Since I started photography with my first DSLR (the Canon EOS 350D), I had a dream: Owning a full frame camera once. This week, I realized this dream. On Tuesday I received the brand new Canon EOS 6D Mark II. In this post, I want to give you some impressions of the camera and how it feels especially if you upgrade from an APSC-sensor like I did, from the Canon EOS 7D.

Coming from the EOS 7D, I was used to a very well built and big body that fits nicely in your hands. Having held the original EOS 6D a few times in my hands, I was skeptical if it would feel as good as the 7D does – especially since body-wise the 6D Mark I and Mark II are almost identical. But having shot with the 6D Mark II some days now, I have to say the overall feel of the body is very pleasing. It fits nice in my hands and the slightly reduced size and weight compared to the 7D is nothing that I’m missing. Also the buttonson the top (for ISO, Drive etc.) that I expected to feel a bit spongy, actually work and feel really well. The significally smaller scroll wheel also works for me, I don’t miss the bigger version from the 7D.

What I already love is the flip- and tilt-screen. I never wanted a camera with this feature since I thought it looked somehow unprofessional, which is ridiculous. It allows you to take shots that you otherwise wouldn’t or couldn’t take or wouldn’t even think about. Already now I wouldn’t want to go back to a camera with a “normal” display again. Also, the touch capabilities work really nice for the touch-and-focus feature or the possibility to take a picture by touching the desired focus point. This should really come in handy if you ask friends & family to take a picture with the camera – they just have to touch the spot the focus should be on and the picture is taken. 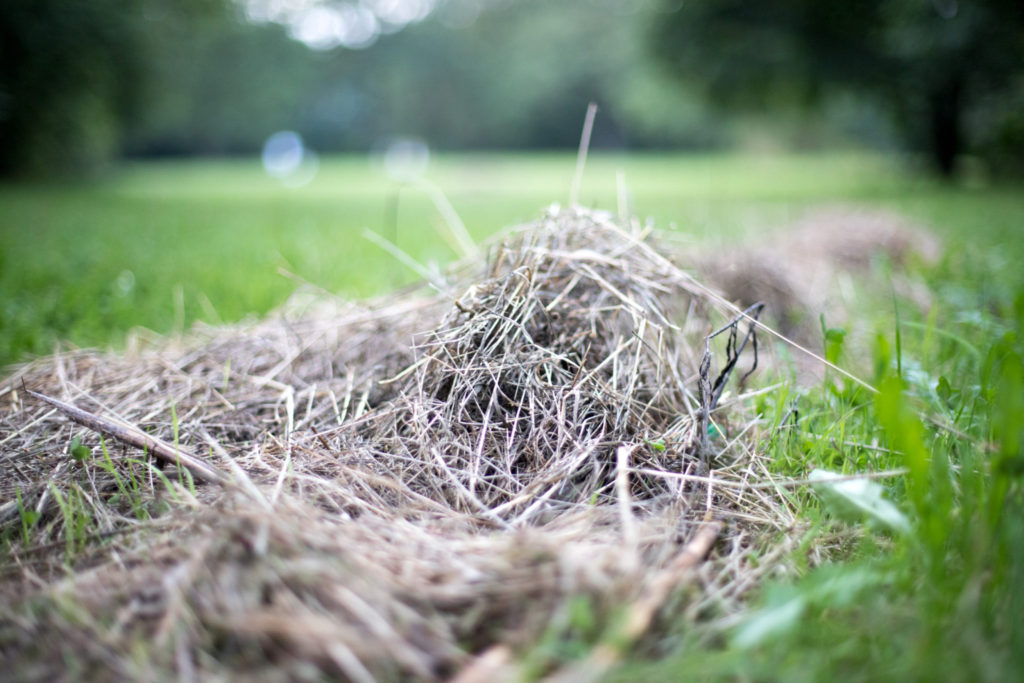 Upgrading from an APSC sensor, of course the biggest factor for me is the bigger sensor, including better sharpness, more depth of field and enhanced low-light capabilities. And the camera performs really well on these areas. Some of my lenses like the Canon EF 50mm or the Sigma 35mm 1.4 ART are only unleashed with a body like the 6D Mark II. Especially for the EF 50mm, I notice the lens performs significally sharper than it does on my EOS 7D. And finally I can also use the Sigma 35mm with the focal length it’s supposed to be, not with the 56mm on the APSC sensor. It already was a great lens on APSC, now it’s just amazing. I love the possibilities the full frame sensor gives me, especially when it comes to depth of field. Enabled by the tilt screen, I took a selfie with the 35mm and both sharpness and depth of field are just amazing. Also, I took this with the touch shutter feature, so all I had to do was touch my eye on the screen and the shot was done. 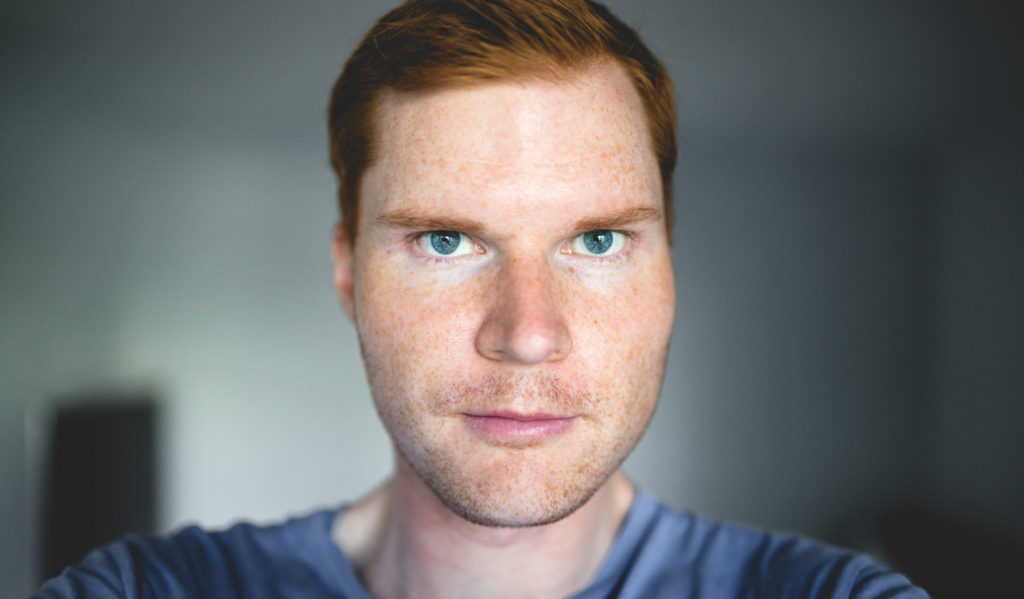 There had been a lot of talk and discussion about the dynamic range of the EOS 6D Mark II. After the first tests I have to say – it’s not amazing, but it’s good enough. If you take a closer look at the charts from Photons to Photos, you will see that the dynamic range is almost the same as the EOS 5D Mark III – which professionals shot the most amazing landscapes with. And it’s of course better than my EOS 7D. For me this means: Canon could have done better, but for tha vast majority of shooting situations, the dynamic range should just be good enough. 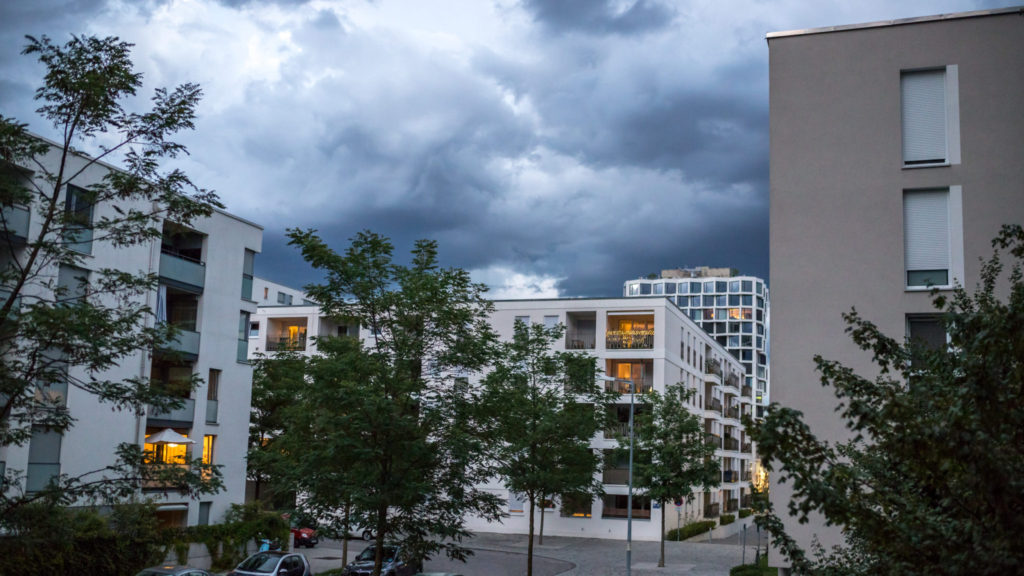 Coming from APSC, what I love about the camera is of course it’s low-light capabilities. Now I can’t really compare this to other full frame bodies, but if you upgrade from APSC like I did, the full frame sensor just opens a whole new world of shooting scenarios that were not really available to you before. I didn’t take the camera for a real night shooting test yet, but in the evening hours I already took shots and used ISO settings that I wouldn’t have dared to use on my 7D. Take a look at the shot below, with the EF 70-200 f4 at ISO 12.800: 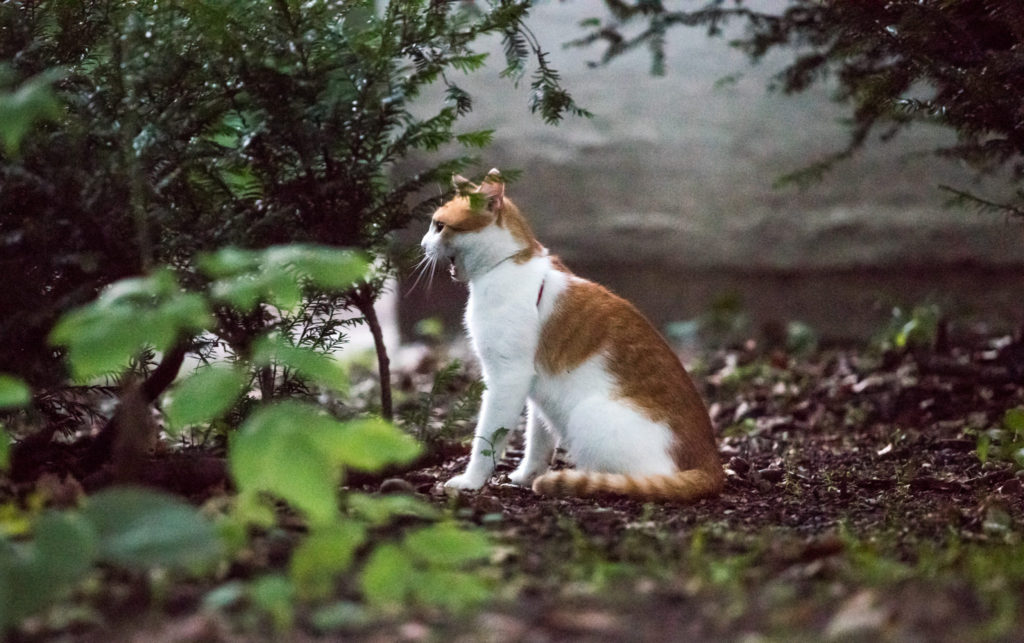 Now I’m not saying this is a perfectly clean shot, you certainly see sgnificant grain in the picture – but the shot is stilll usable. And it was already quite dark when I took the picture. I think I never used ISO 12800 on my 7D, since you just can’t use the pictures. But trying out the 6D Mark II, I found myself using ISO settings like 3200 and 6400 quite often, without having to worry about image quality at all. With the 7D, usually about 1600 is the highest I would go.

Being mostly a stills shooter, I don’t care too much about the video mode. I know the camera doesn’t have 4K and many Canon users don’t approve of this. And I agree – it’s a pity to not have 4K on the camera, but otherwise, why should you buy a 5D Mark IV then. For using the video mode from time to time to capture some action, the 6D Mark II does just fine. The dual pixel AF does a really good job and it’s very comfortable to just use the touch display to define your focus point and the camera follows the focus automatically. Also, with 1080p @ 50 fps you should get some nice slow motion footage as well. Not in 4K, but still. On top of that, I found the digital stabilization system in the video mode to work really well. You have to make a little compromise since the camera cuts off a little image content at the edges (so you have like a longer focal length), but for this, you get quite stabilized footage. So all in all: If you’re a professional video shooter, this is definitely not for you, but I will enjoy recording clips from time to time that are focused on the subject and have that nice shallow depth of field from a full frame sensor.

If you own an APSC camera by Canon, have some Canon lenses and are used to the Canon ecosystem, I would recommend the EOS 6D Mark II right away. If you’re completely new to photography, the Sony range definitely is worth looking at. I’ve been shooting with Canon all of my photography life and couldn’t really make the switch, although I also looked at Sony’s A7. But as a Canon shooter, the 6D Mark II just feels right for me and definitely is an amazing opportunity to go full frame withouth having to sell some organs.

Of course, what you need to consider when going full frame: You’ll probably need new lenses. I myself currently have the Sigma 35mm ART, the Canon EF 50mm 1.4 and the Canon EF 70-200mm 4.0 that I can use with the 6D Mark II. I’m missing a standard zoom lens and a wide angle lens. So for these I’ll still have to spend some money in the future. But once you’ve done the switch, you’ll probably won’t go back anyway, so upgrading your lenses should be a one-time investment. On the other hand, as described above, I feel my already owned lenses like the 35mm and the 50mm just now really shine on the full frame sensor. Working with low apertures like 1.4 on the full frame camera (especially with lenses already sharp that wide open) is just amazing.

I’m very much looking forward to shooting some real life stuff with the EOS 6D Mark II now and I’m convinced this camera will be fun to use in a lot of situation. The depth of field and low light capabilites open a whole new range of conditions you can now take photos in, and I can’t wait to try that out. 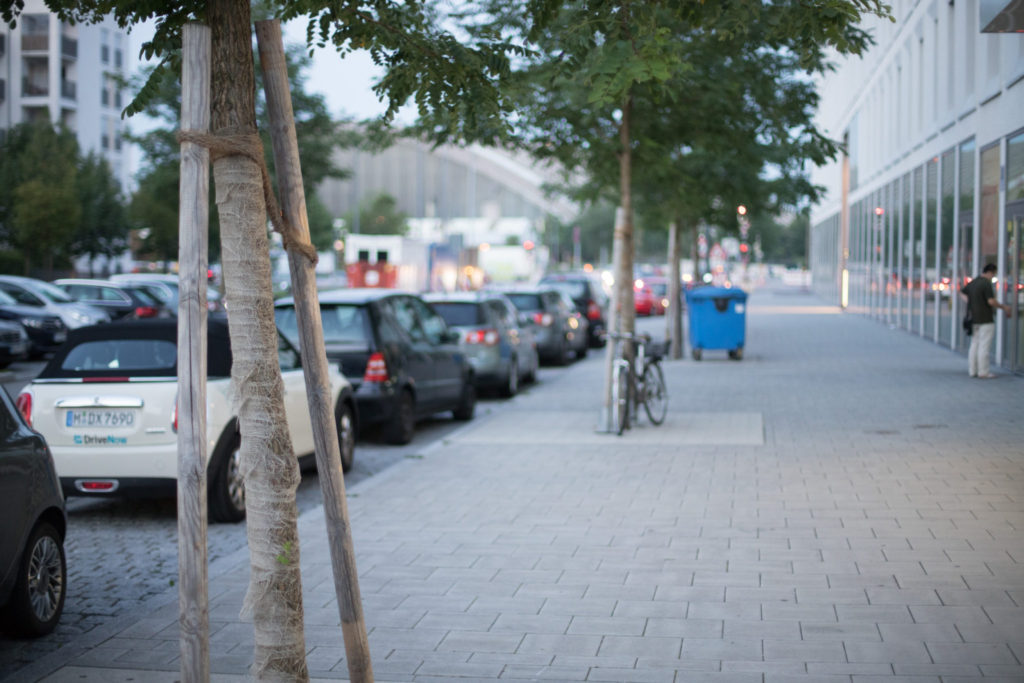 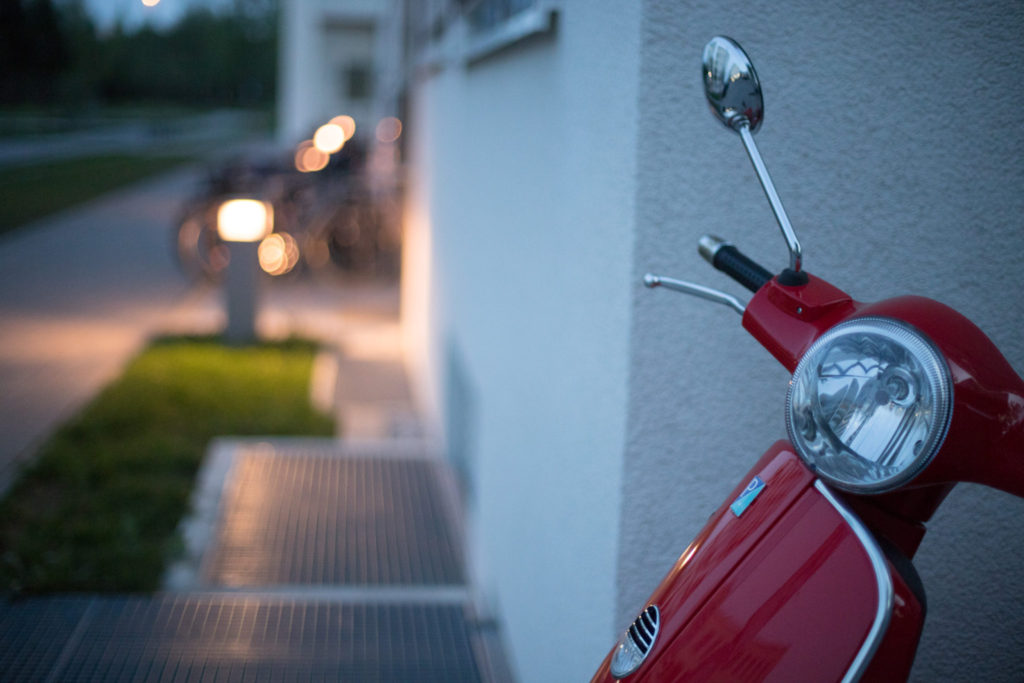 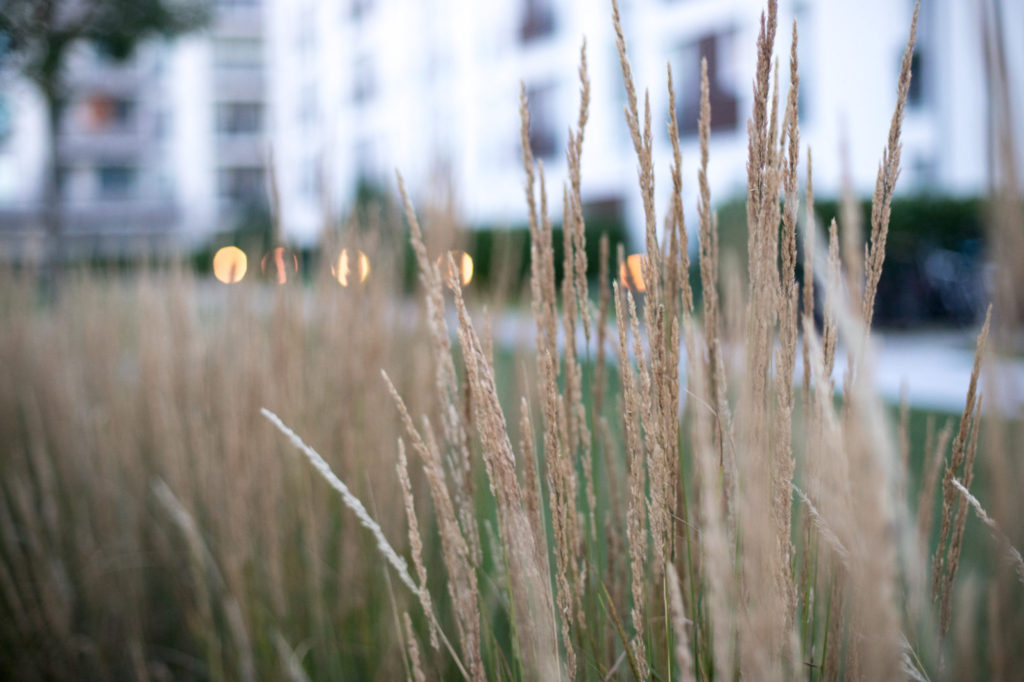 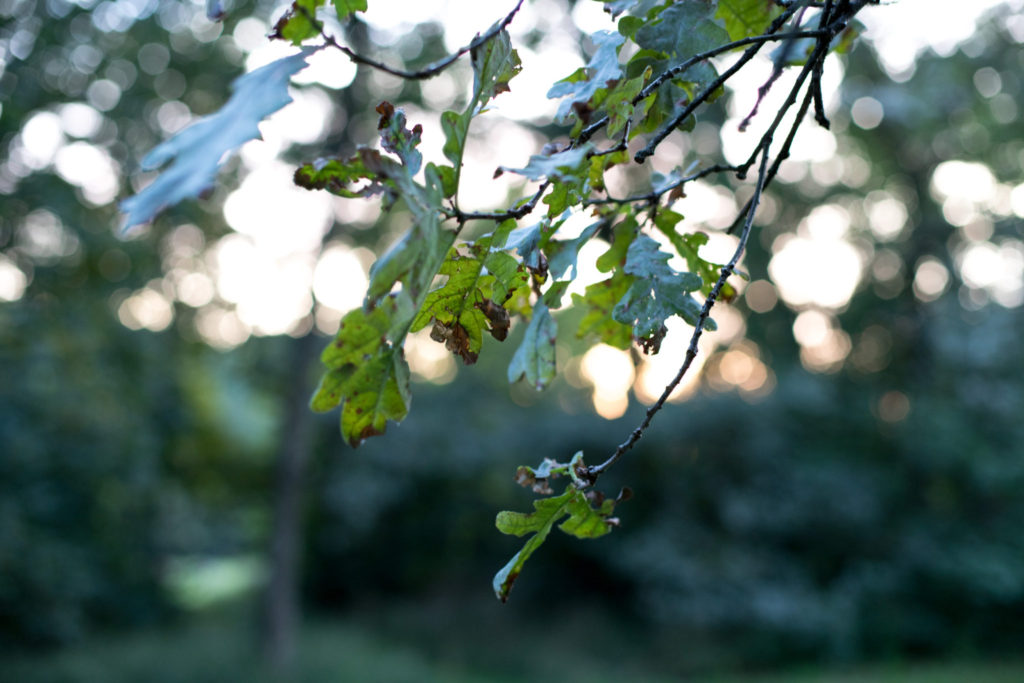 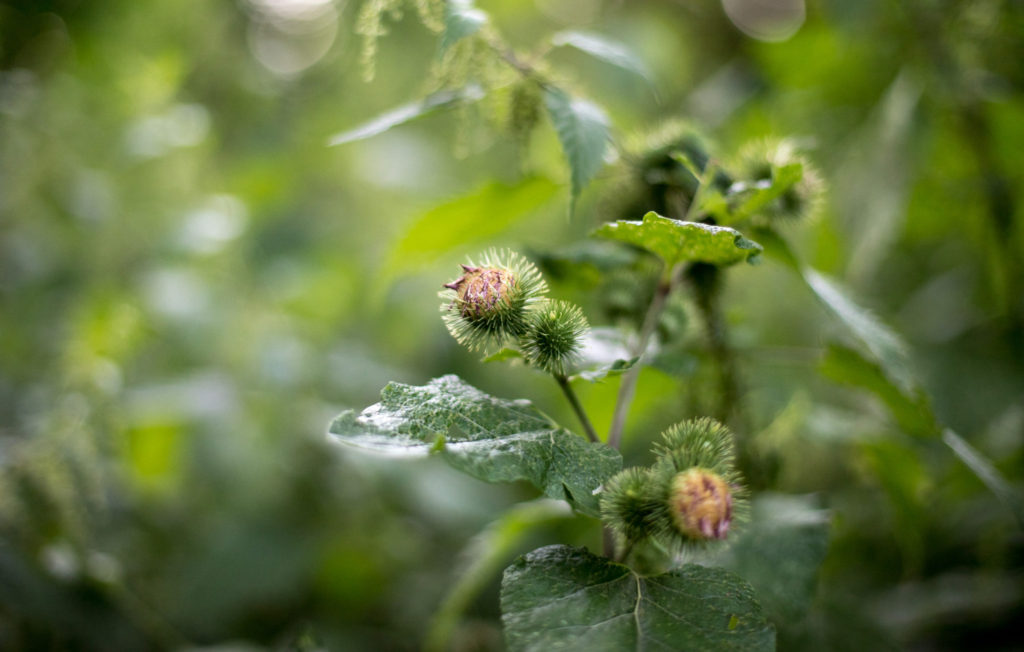 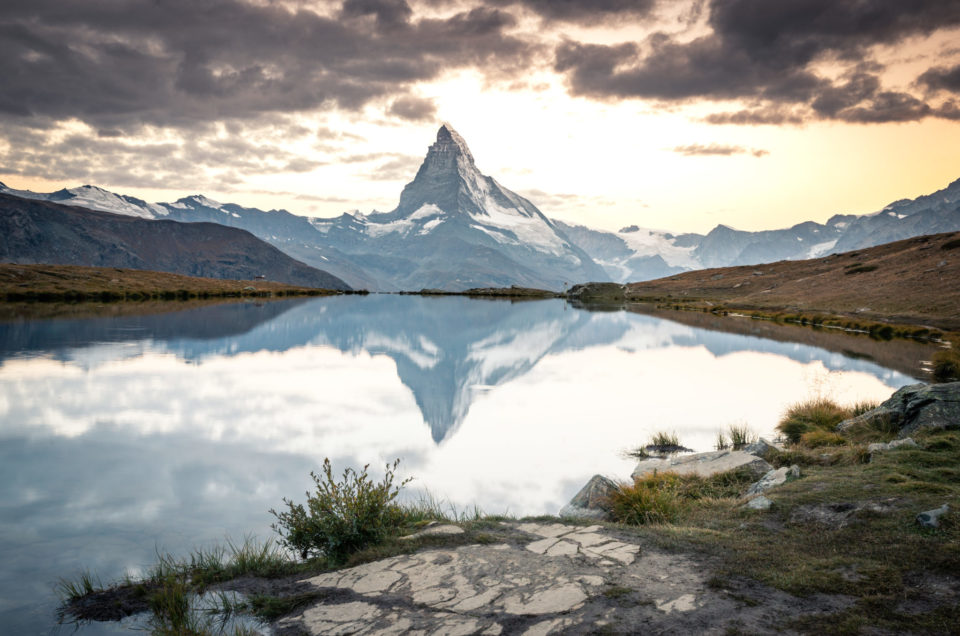 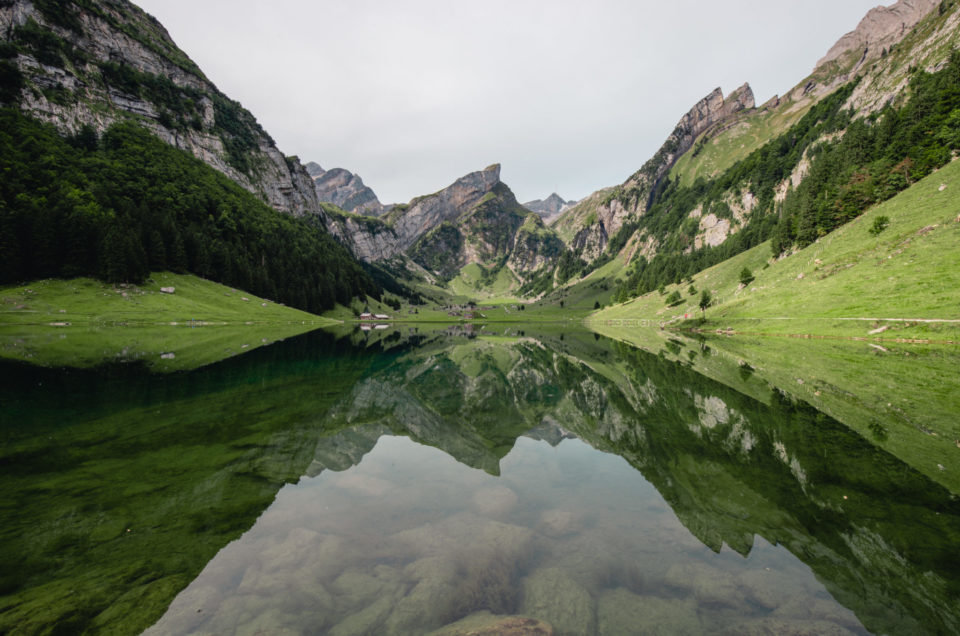 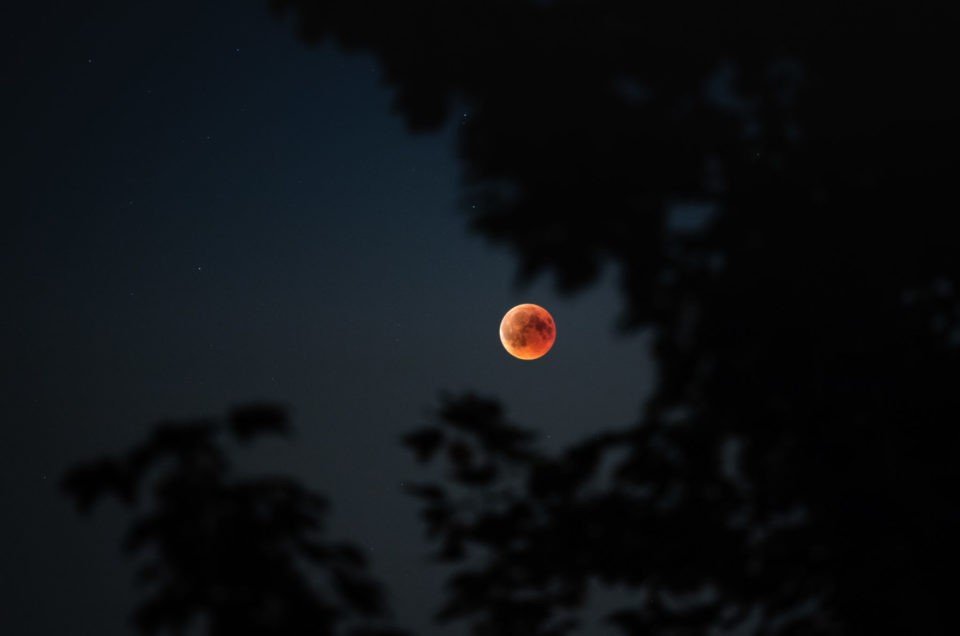 
© Copyright 2019 Moritz Homann. For contact, please use one of the social networks.